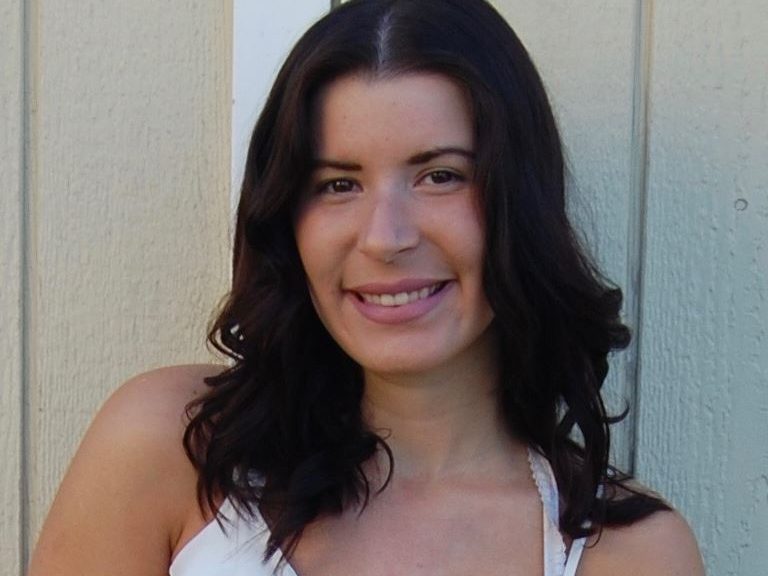 “I admire the fact that you are making the foray into our somewhat treacherous waters at this particular time,” Sullivan said. “We need you more than ever.”

Sullivan received the Stephen Hamblett First Amendment Award during the luncheon at the Boston Marriott Long Wharf. And as she spoke, it clicked: Much like basketball, football and dance choreographies, journalism is a team sport, too. And we each must do our part to exercise our First Amendment rights, to speak truth to power, to deliver the truth.

On the same day that Sullivan delivered her speech, White House press secretary Sean Spicer banned reporters from CNN, the New York Times, Politico and the Los Angeles Times from attending briefing. At a time when journalism is under attack, it is essential that journalists and the public stick together. As Sullivan emphasized in her speech, just as the First Amendment protects us, we must protect it, too.

That is not to say that the law will forbid freedom of speech soon. But the present state of journalism does not make us feel confident that we will always have the opportunity to be the watchdog, to seek the truth behind matters. The more people that know their rights regarding free speech and practice it, the more that the constitutional right will be upheld — no matter the circumstances.

Sullivan said she has had sleepless nights pondering journalism’s future. But she ultimately told the crowd that, “As we push back against this supposed post-truth world of alternative facts, we ought to realize how lucky we are to have the First Amendment in our corner — because it is those very freedoms that make America great.”

As easy as it can be to get caught up in what could be, our energy should go toward what is needed — and right now, that is to exercise the freedom of speech, freedom of the press, freedom to assemble, freedom to practice religion and freedom to petition. A new generation must join the First Amendment team and do its part.