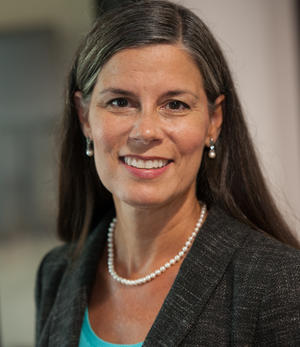 Jenna Wims Hashway, professor of legal practice at the RWU School of Law: Public agencies and officials run afoul of First Amendment protections if they block Twitter followers for criticizing them. But those First Amendment arguments are moot if those government officials simply hit “mute.” That’s the upshot of a recent ruling by U.S. District Court Judge Naomi Reice Buchwald, who said that President Trump’s decision to block Twitter followers for their political views represented a violation of the First Amendment….