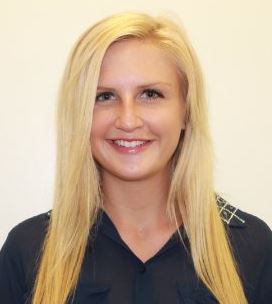 Lauren Utecht, a RWU senior journalism major who hopes to work as a multimedia journalist upon graduation:

BOSTON – A dream of a new neighborhood ice rink and turf field led two youth volunteers to discover something that the City of Boston had overlooked for 24 years.

The teens took turns sharing their experiences on their fight for a long overdue recreation center.

In 1993, TD Garden wanted a new $160 million facility for the Boston Celtics and the Boston Bruins. The state agreed to give the owner of TD Garden, Jeremy Jacobs, the money if he hosted three fundraising events each year to benefit the city’s recreational facilities.

When researching funding options for the new center, Mabel, Clinton and the Hyde Square Task Force youth group found that TD Garden never held any of the fundraisers they had agreed to.

“I don’t know how TD Garden and Jeremy Jacobs got away with breaking the law for so long,” Clinton said.

The youth used public record requests, letters, phone calls and many meetings to fight for the funding, and the effort became known as the Jackson Square campaign.

Eventually, TD Garden agreed to pay $1.65 million to the center. The state contributed $1 million, and the city gave another $2 million. However, it is still nowhere near the $13.8 million TD Garden owes the state.

“We will continue to pressure them and stand up for justice,” Gondes said. “We still have a long way to go.”

It was only fitting that the teens were addressing a room full of members of the press as Clinton ended his speech by paying tribute to the media and how much it helped them.

Being seniors in high school, their maturity and growth was perhaps the most impressive part of their story. The teens received a thunderous standing ovation as they finished their speech and walked off the stage.

“If we stick to the facts, we can expose some of the most powerful people in the country,” Clinton said.